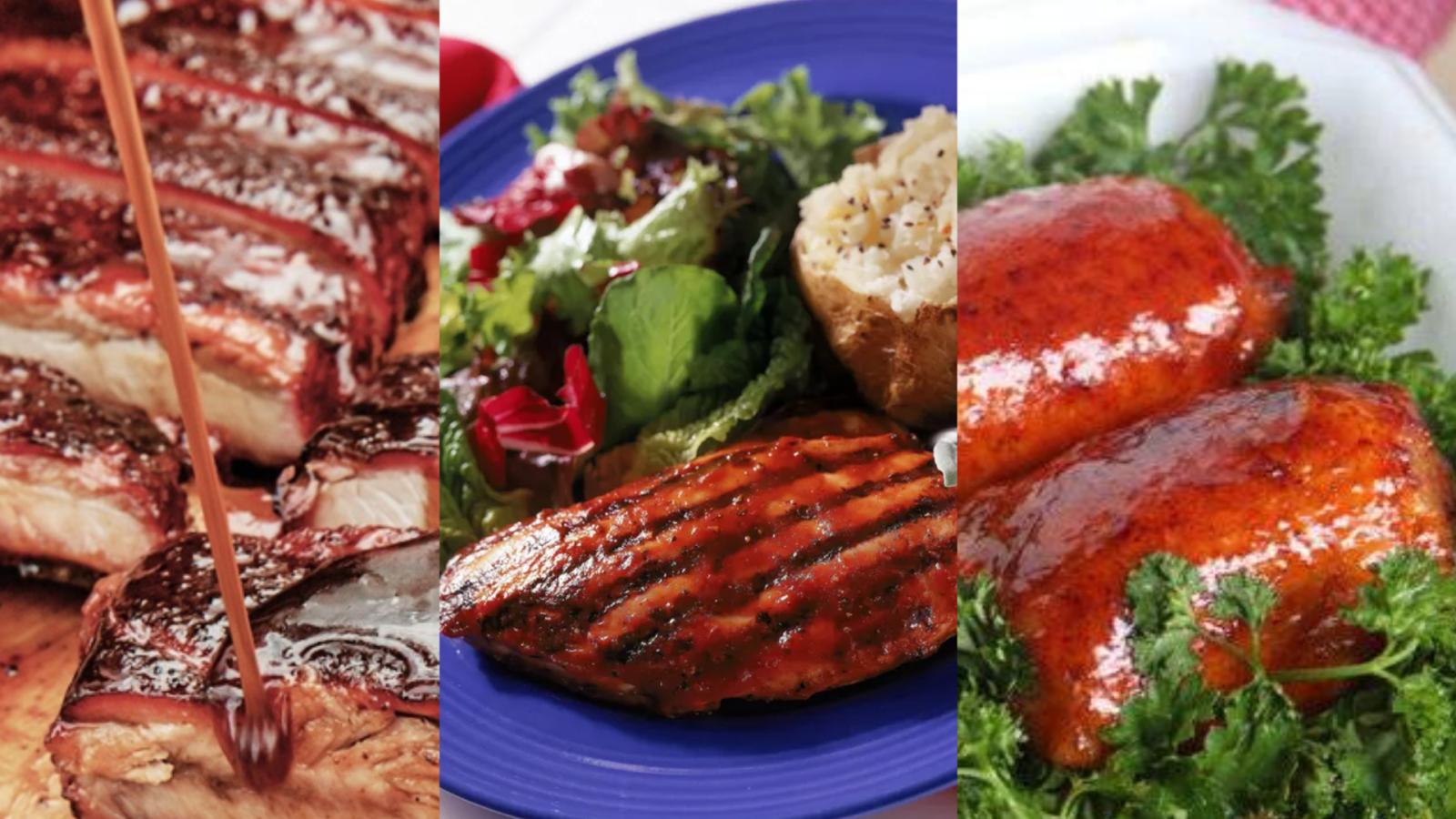 There are so many BBQ recipes on the internet that finding the best ones (and filtering out the not-so-great ones) can seem impossible. You can always trial a handful of BBQ recipes to identify the best option but, if you are hosting a dinner or event, chances are you need a great recipe – and fast.

Fortunately, the judges of food competitions go through this process for us – they sample a wide array of BBQ recipes to identify the very best, so that we don’t have to.

We compiled a list of some of the award-winning BBQ recipes that eliminate the guesswork, and will help you to win over the taste buds of your next guests: 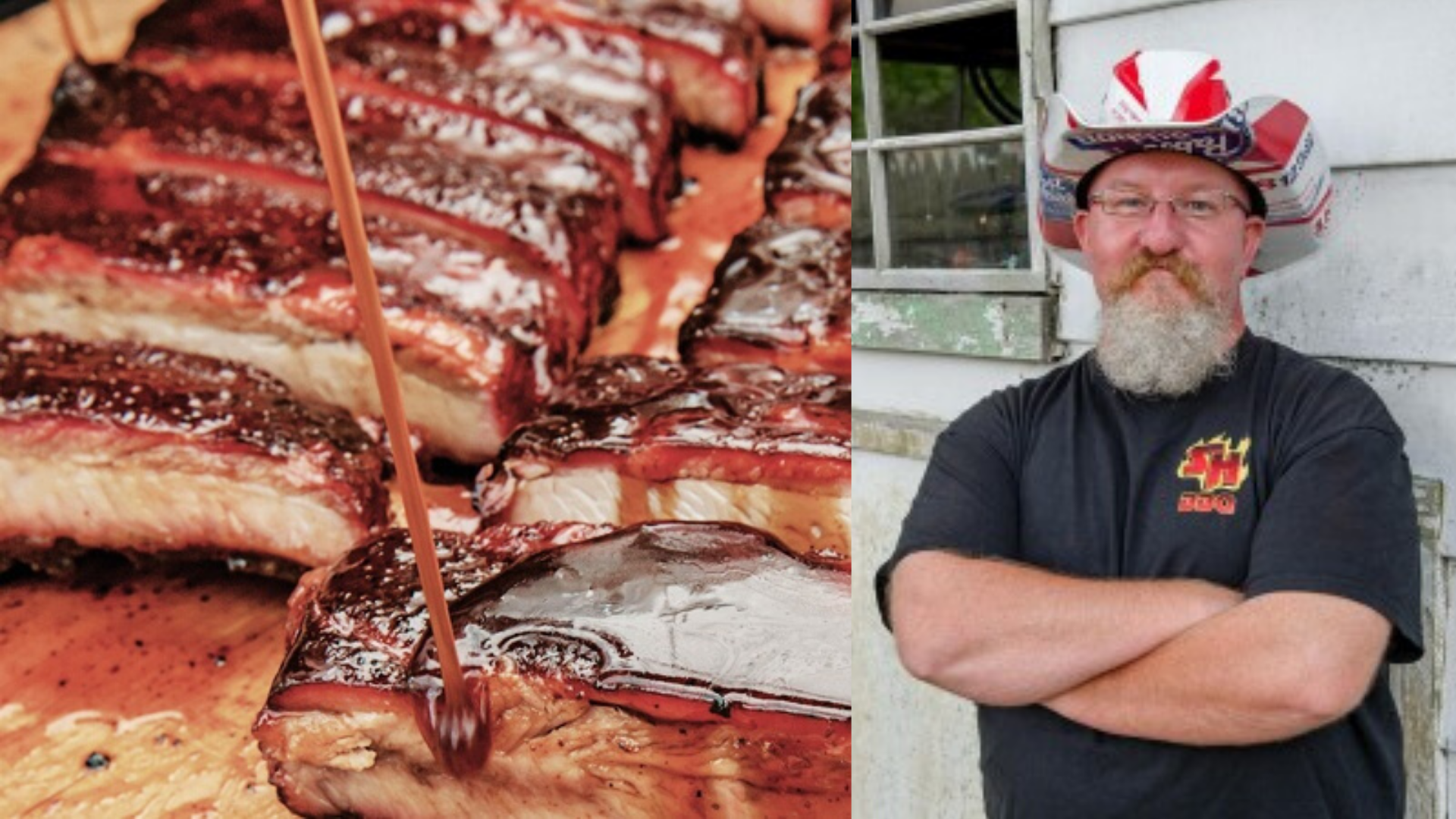 This recipe comes from World Champion pit master, Bill Gillespie. The Jack Daniels Invitational and American World Series of Barbecue winner revealed his award-winning recipe for BBQ ribs in his book Secrets of Smoking. Now you, too, can make your own award-winning ribs!

We love how the recipe calls for both a rub and a sauce to create a distinct flavour palate between the spicy base and sauce that’s both tangy and sweet. 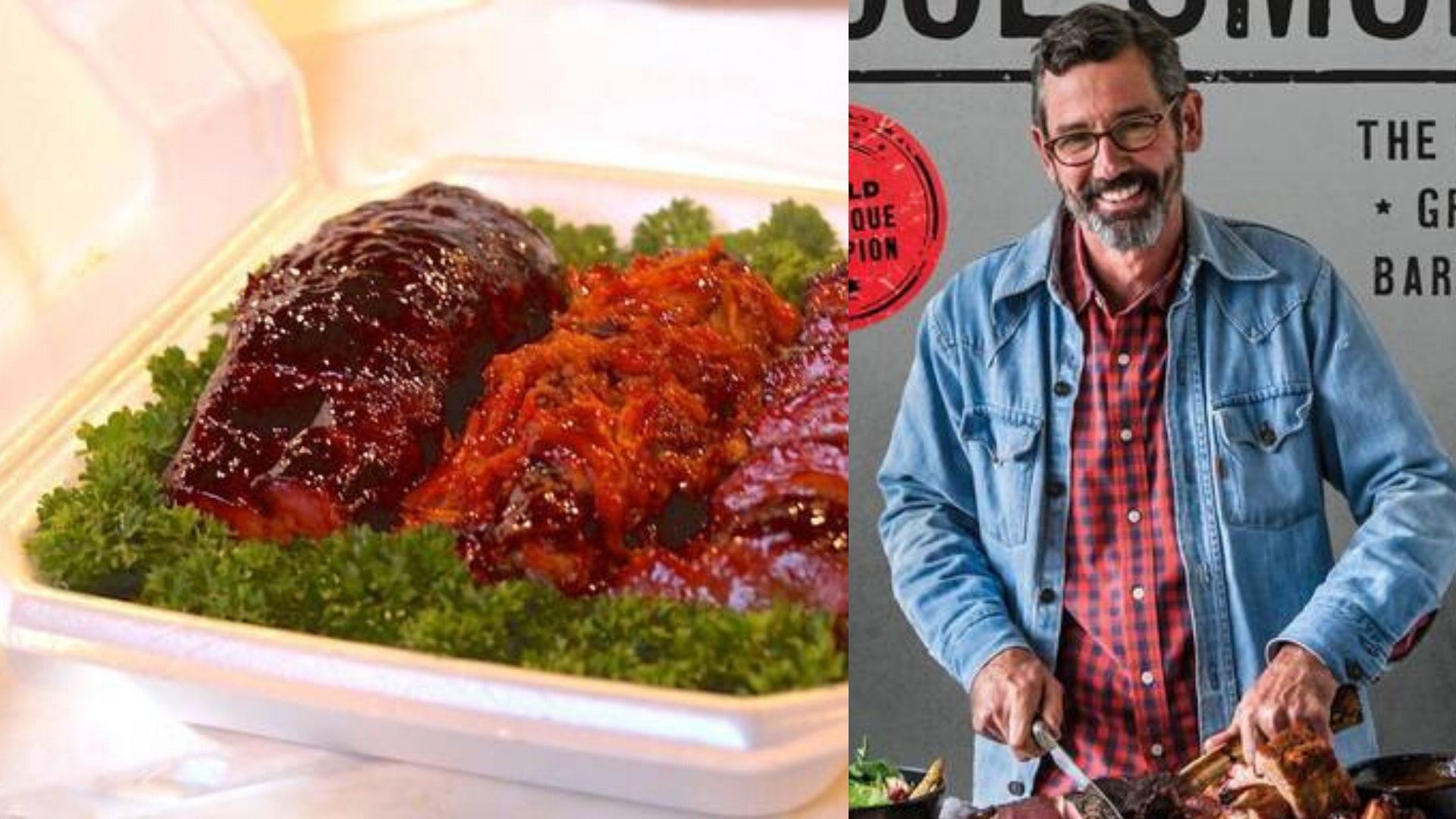 Award-winning griller Tuffy Stone revealed his award-winning recipe for BBQ pork butt (as well as many others) in his cookbook Cool Smoke: The Art of Great Barbecue. The book includes countless recipes as well as priceless advice from the expert.

We love this award-winning BBQ pork butt recipe from the restaurateur and TV personality who has incorporated sweet and spicy elements into this dish to create a well-balanced flavour that offers something for everyone’s taste. 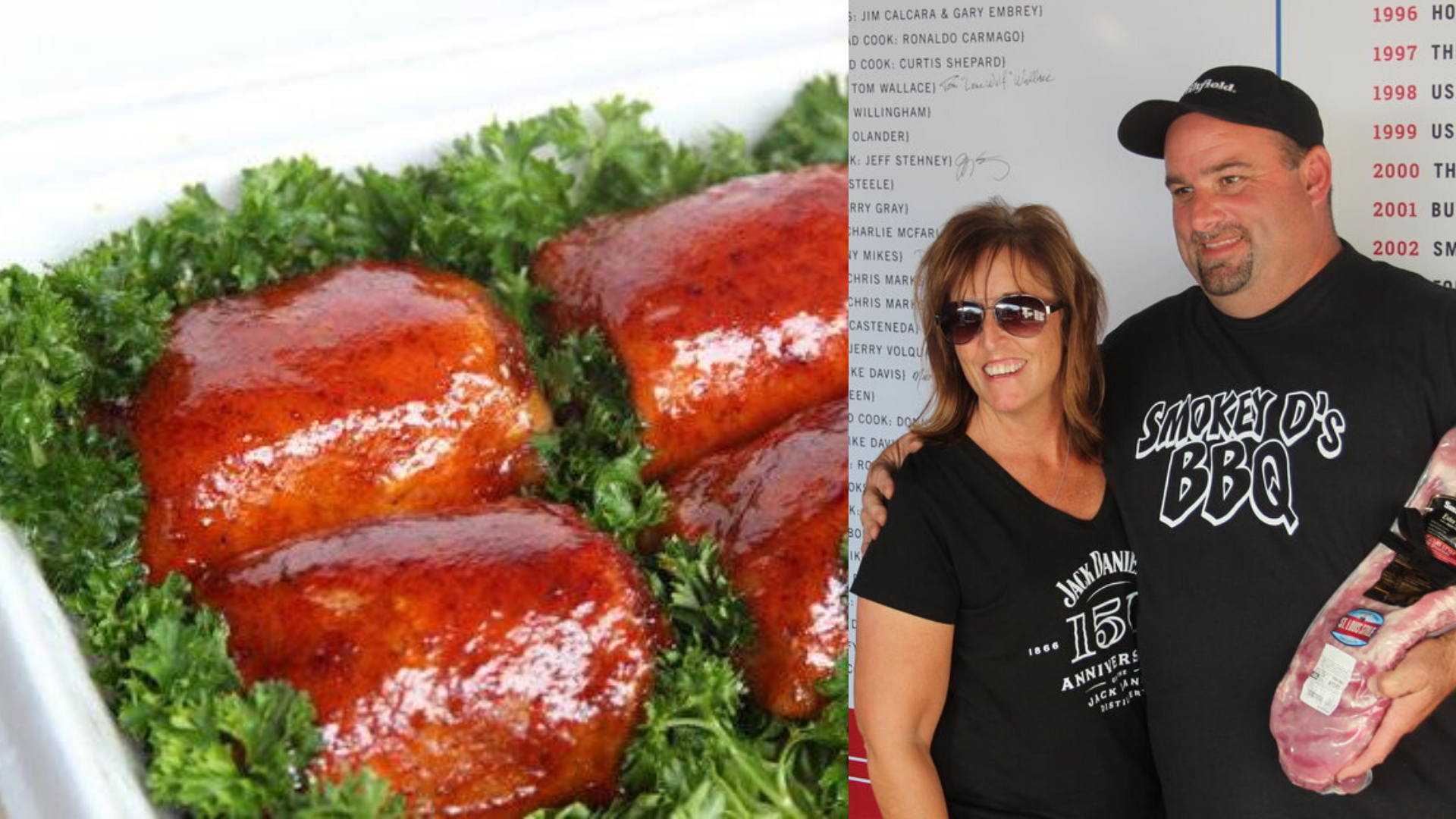 Husband and wife Darren and Sherry Warth are Iowa’s Smoke D, a BBQ partnership that just keeps impressing us with mouth-watering BBQ recipes. The pair took home the grand champion title at the 39th American Royal World Series of Barbecue Open Competition in 2018, placing first in the chicken category with their BBQ chicken recipe.

The win of this recipe marked their third win in six years at the competition. Needless to say, this is a BBQ chicken recipe you will want to try. 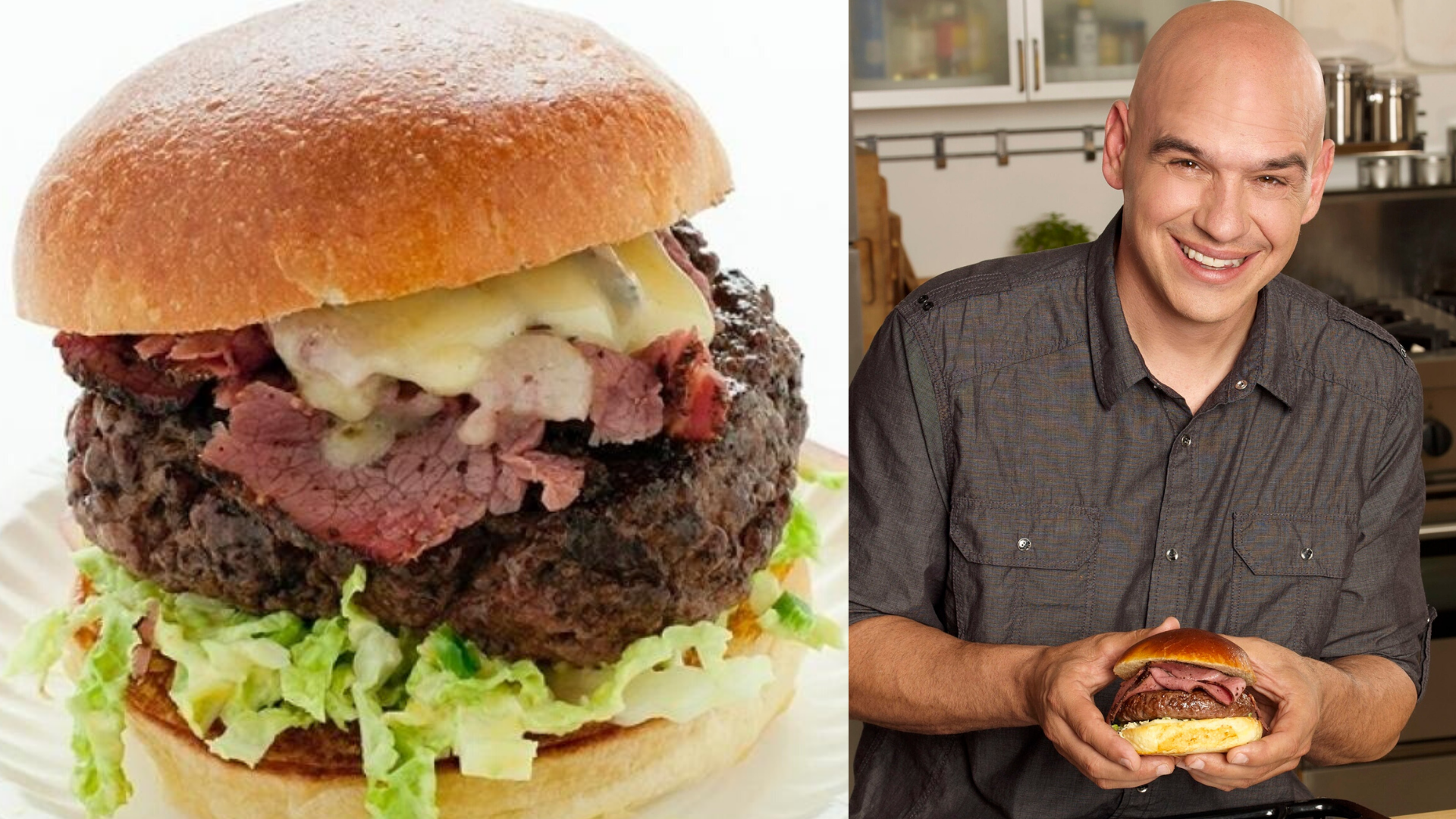 Next time you are craving a good burger or promise your family and friends juicy, hearty burgers for an upcoming BBQ, try your hand at Michael Symon’s award-winning BBQ burger recipe. We love how this recipe incorporates some tried and true barbecue techniques while elevating the dish with sautéed pastrami and mushrooms for a unique spin on a classic dish.

Read the full recipe on The Food Network here. 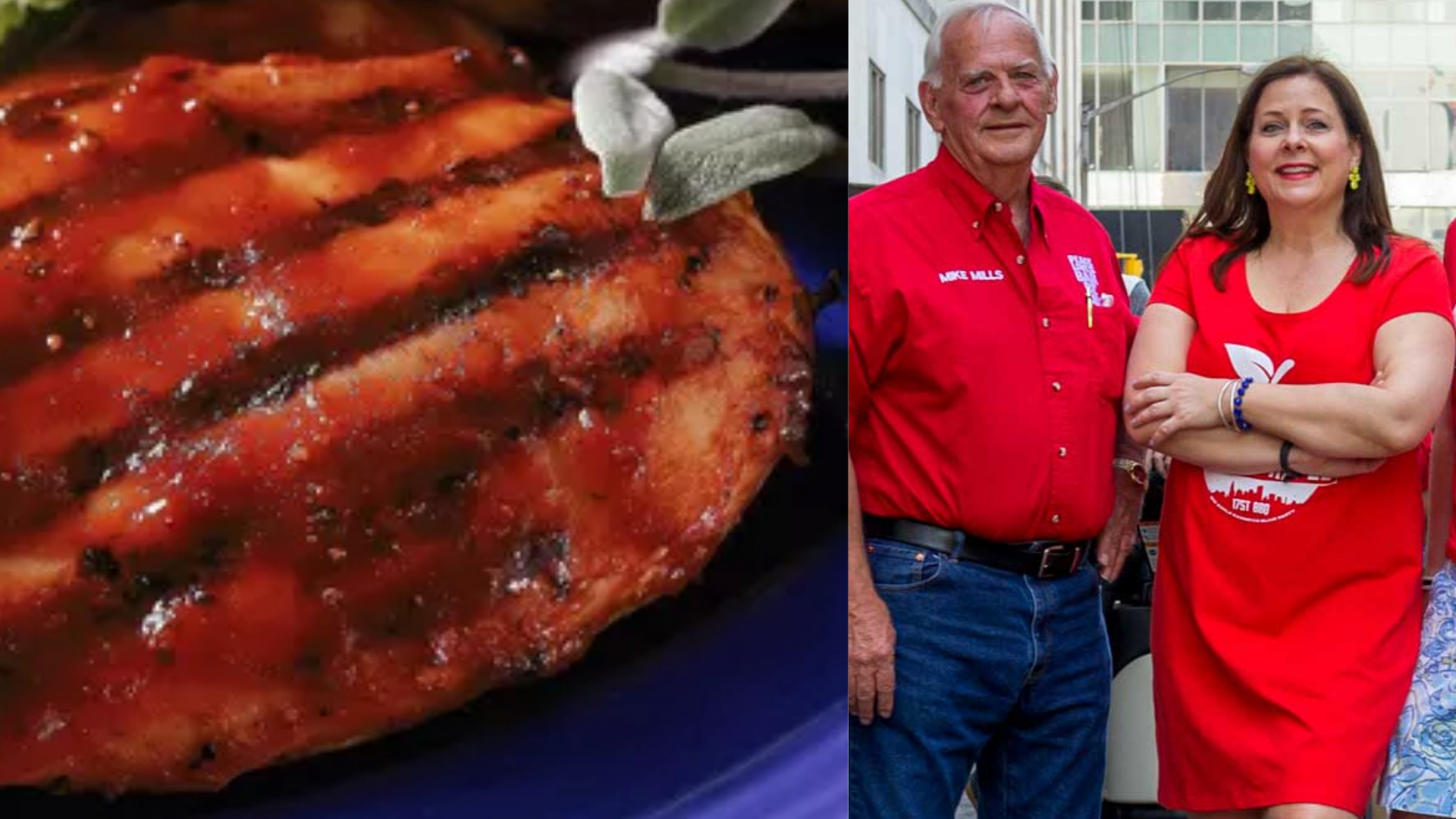 We are going way back with this sauce recipe from father-daughter duo Mike Mills and Amy Mills Tunnicliffe. This is the sauce that earned the pair the Grand Sauce Award at the Jack Daniel’s World Championship International Barbecue Cook-Off back in 1992.

Sure, many more BBQ sauce recipes have won awards and become beloved since, but there is a lot to love about this classic award-winning recipe printed in the duo’s book Peace, Love, and Barbecue.

Classic is exactly what this recipe is. Unlike most sauces, this BBQ is smooth and thin to complement a meat dish – instead of overwhelming it.