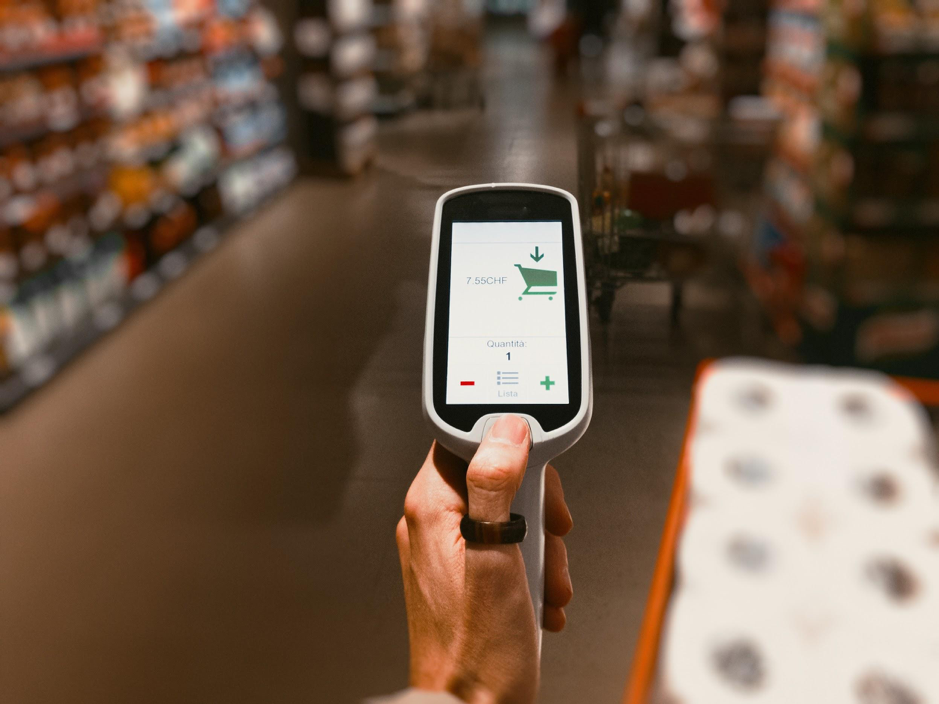 When ordering meat online, you have a lot more options than you would when grocery shopping. This includes organic options, as well as meats sourced and treated in specific ways that you may not be familiar with.

When it comes to meat, there are a lot of buzzwords that are used like “organic” that some don’t quite understand. It’s important to familiarize yourself with these terms to ensure that you are purchasing meat that you can feel good about eating.

We’re here to help you make educated decisions when purchasing meat online. When you enlist the help of a meat delivery service to streamline your meat shopping processes and make cooking more manageable, these are the terms you will want to know:

100% Grass-fed beef means that, instead of being fed grains, the cattle grazed outside to feed on grass and other fresh, natural food. The benefit of grass-fed meats is that the animals were raised with a much more natural diet.

Pasture-raised meat indicates that the cattle were raised outside, but doesn’t necessarily mean they were grass-fed.

A cut of meat refers to the part of an animal that a piece of meat was cut from. Cuts of meat differ in fat content and flavour.

A marinade is a mixture that meats are soaked in either for a couple of hours or overnight. This is done to impart different flavours to the meat. Marinades typically include oil, vinegar and a variety of spices and herbs. A marinade is often used to soften tougher meats.

Locally sourced refers to where the meat was sourced. Locally sourced meats are those that were bred and produced within a certain radius — in other words, within your region. This is a great way to support local farmers and helps you to better understand where your meat is coming from as it’s not being imported from far distances.

Air chilling is a method that is used for treating meats. Air chilling is a 3-hour process through which meat is blasted with pure cold air or put in cold air chambers. This reduces the meat’s temperatures and helps to reduce the growth of bacteria.

Air chilling speeds up the cooking process of meat and tends to make it more flavourful. Because this method uses a lot less water than the traditional water chilling method, it’s far more environmentally friendly. In fact, according to TheKitchn, air chilling saves thousands of gallons of water a day.

Lean meat is meat that has less fat than other cuts of meat. Lean meats are high in protein and are typically incorporated into low-fat diets. Examples of lean meats include turkey, skinless chicken, pork chops and any red meat that’s had its fat trimmed off.

Fatty meats are meats with, quite literally, high-fat contents. Meats are typically lean or fatty dependant on their cut and how they are prepared.

Wild-caught refers to the process through which seafood is collected and produced. Wild-caught means that the fish or seafood of any kind was obtained by fishing in natural bodies of water. This is an ethical alternative to the fish farms that are created to breed fish like salmon for consumption.

Organic refers to the method through which meat was obtained and produced. Specifically, organic meats are meats that have been produced without any chemicals or artificial agents like pesticides. A product cannot be labelled as organic if it is not in compliance with the United States Department of Agriculture’s standards.