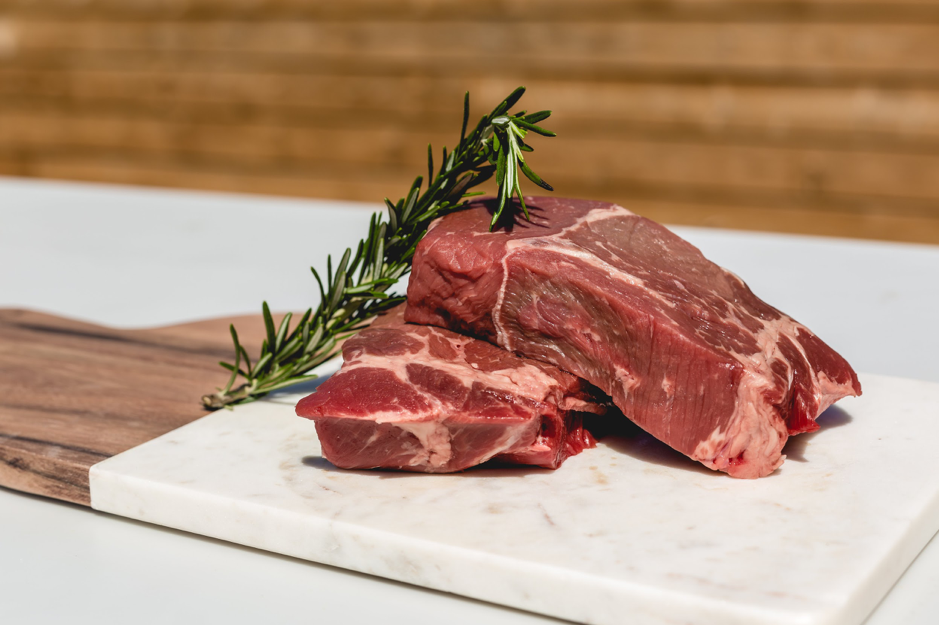 When it comes to buying, cooking, or even ordering a steak from a meat delivery company, knowing what cut you want is essential.

It’s easy to be intimidated and overwhelmed by the many different cuts when your shopping for meat or ordering meat online. The reality is that some cuts are better suited to specific dishes than others, and need to be cooked differently.

Here is everything you’ll need to know about the different cuts of steaks to make your shopping and cooking a little bit easier:

Also known as “king steak,” porterhouse steak is for the serious steak eaters — it’s actually two steaks in one.

A porterhouse steak is comprised of a large filet mignon and a New York strip steak. The U.S. Department of Agriculture defines a porterhouse as one that has a tenderloin section that’s at least 1.25 inches across at its widest point. This is one of the thickest cuts of steak and can be cooked on a grill, in a pan, or broiled.

This lean cut of steak is typically marinated to make it more tender, as its bone, tenderloin and bottom round muscles are removed. It is most commonly used for stews and shishkabobs and is cut into cubes to be cooked through.

Also known as Tri-Tip steak, Santa Maria is easily the most popular cut of steak in California. It is favoured due to its lower price point, lower fat content, and how flavourful it is. Overcooking this cut can cause the steak to be dry, so it’s advised to marinate and then grill it to keep it tender.

Because this popular cut of steak has a lot of connective tissue, what it lacks in tenderness it makes up for in flavour. It is easily one of the most popular cuts of steak you will come across, and is typically grilled or broiled, and served thinly sliced.

This heavily marbled steak, also known as a club steak, is high in flavour and tenderness. It’s best served grilled and cooked rare due to its full flavour.

T-Bone steak gets its name from the shape of its bone — a T. This cut is commonly confused with the porterhouse cut because it looks similar, but is smaller on its tenderloin side. This cut is cooked either broiled or grilled at medium-rare temperature.

Note that it takes longer to cook this cut of steak as parts closer to the bone tend to cook at a slower pace than other pieces of meat.

One of the pricier types of steak cuts, filet mignon (also known as tenderloin) is known to be one of the most tender cuts. Because it does not have a bone attached to it, however, this cut can lack flavour.

For this reason, filet mignon is typically served with heavy garnish, marinade or sauce. This is another cut that is best when cooked quickly (either by grilling or broiling) to keep in its juices.

Because rib-eye steak has a lot of marbling, it is one of the juiciest and most tender cuts of steak you can get.  It’s best cooked grilled or broiled and is boneless. When with a bone, the cut is considered a rib steak.

Hangar steak is one of the more flavourful cuts of steak, but it is less tender than other cuts. It’s suggested that you cook this particular cut quickly over high heat after marinating it. To avoid the steak becoming too chewy, it’s best served either rare or medium-rare

Flat Iron steak is known for having a lot of marbling and being the finest cut available. The cut is best suited for broiling and grilling. Fun fact, flat iron steak is known as oyster blade steak in Australia and New Zealand and butler’s steak in the UK.

1 thought on “Meat Delivery’s Guide to Cuts of Steak”